The ground-breaking Australian Genetics of Bipolar Disorder Study aims to identify the genes that predispose people to bipolar disorder & how they respond to medication, in order to develop more effective, personalised treatments, & ultimately, find a cure for the illness1.

Approximately one in 50 Australians (1.8 per cent) will experience bipolar disorder during their lifetime2. The complex disorder, which occurs commonly in families, typically results from a combination of genetic and environmental influences2. Those living with bipolar disorder also carry a 15 times greater risk of suicide than the general population, accounting for up to 25 per cent of all suicides2.

To learn why identification of the genes that predispose people to bipolar disorder will revolutionise future research into the causes, treatment and prevention of the illness1, attend our doorstop interviews in Sydney tomorrow.

7 Network SYDNEY – please record & ask Ch 7 in your capital city to on-pass, if an affiliate 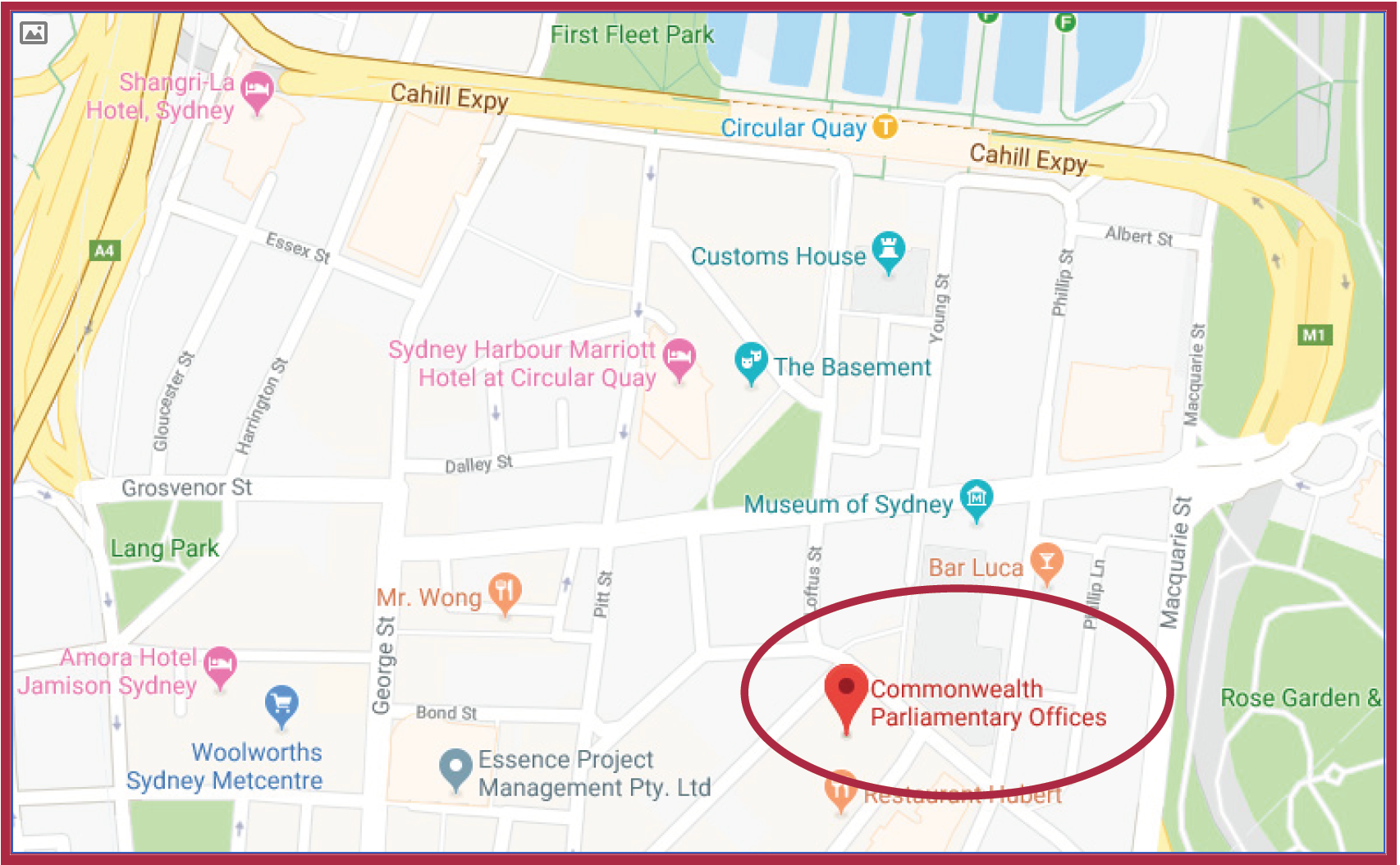