About the 'Australian Genetics of Bipolar Disorder Study'

The international Genetics of Bipolar Disorder Study is aiming to recruit 100,000 participants, with Australian researchers hoping to contribute 10 per cent of the overall study population.

Participation in the study is free and simple – volunteers complete a 20-minute online survey and those who qualify will be asked to donate a saliva sample.

QIMR Berghofer Medical Research Institute (QIMR Berghofer) is the base for the Australian arm of the international collaboration, with collaborating centres throughout North America, Europe and Asia.

About the ‘Australian Genetics of Bipolar Disorder Study’

The international Genetics of Bipolar Disorder Study is hoping to recruit 100,000 participants, with Australian researchers hoping to contribute 10 per cent of the overall study population.

Identification of the genes that predispose individuals to bipolar disorder will revolutionise future research into causes, treatment and prevention of the illness.

Many international studies to date have explored an individual’s genetic predisposition to bipolar disorder. However, only a handful of the specific predisposing genes have been identified, and there are many more to be found.

Before analysis can begin, DNA is extracted from the saliva sample and genotyped to provide a read out of each participant’s genetic code. The analysis process, known as a ‘genome-wide association scan’ (GWAS), involves comparing the genotypes of people who have experienced bipolar disorder to the genotype of those who have never experienced the disorder.

Participation in the study is free and simple – volunteers complete a 20-minute online survey and those who qualify will be asked to donate a saliva sample.

QIMR Berghofer Medical Research Institute (QIMR Berghofer) is the base for the Australian arm of the international collaboration, with collaborating centres throughout North America, Europe and Asia.

Professor Sarah Medland, Head of the Psychiatric Genetics group, QIMR Berghofer, Brisbane, is the Lead Investigator for the Australian Genetics of Bipolar Study.

Professor Nick Martin, Head of the Genetic Epidemiology group at QIMR Berghofer, and Professor Ian Hickie AM, Co-Director for Health and Policy, Brain and Mind Centre, The University of Sydney, are study Co-Investigators.

Participating in this study could make a genuine contribution to solving bipolar disorder.¹

After completing the online survey, participants may be asked to donate a saliva sample, from which researchers can extract their DNA to identify specific genes associated with bipolar disorder.

Researchers will send a saliva collection kit together with a pre-paid return envelope to selected participants.

Study participation is strictly confidential. All patient information provided will be maintained in accordance with the Commonwealth Privacy Act (1988) and National Health and Medical Research Council (NHMRC) Guidelines.

Permission will be sought from participants for access to some of their Medicare and Pharmaceutical Benefits Scheme (PBS) history (although this consent is not critical to participation).

QIMR Berghofer Medical Research marks its 73rd anniversary this year (2018), and is now known as one of the largest and most successful medical research institutes in Australia, specialising in cancer research, infectious diseases, mental health and chronic disorders. Today the Institute houses more than 50 laboratories and its own 40-bed clinical trials facility – Q-Pharm.²

The Institute is home to more than 800 researchers, students and support staff, who work collaboratively towards new diagnostic, prevention and treatment strategies. They are housed in three state-of-the-art buildings in the heart of the Herston Health Precinct, and are located on the same campus as Queensland’s largest teaching hospital – the Royal Brisbane and Women’s Hospital. QIMR Berghofer Medical Research Institute is also a partner in the Herston Imaging Research Facility.2

QIMR Berghofer uses brain imaging, computational modelling, epidemiological studies and gene-sequencing technologies to provide unprecedented insights into the biology of cells, animals and humans, and the genetic basis for a number of conditions.11

New molecular techniques have enabled QIMR Berghofer to undertake the Australian Genetics of Bipolar Disorder Study. Study researchers are currently working to recruit a total of 5,000 Australian adults who have been treated for bipolar disorder, to contribute to a 100,000- strong global research program designed to investigate which genes influence the risk of bipolar disorder and the effectiveness of bipolar disorder medication.

In the interim, they will also strive to heighten public awareness and understanding of mental illness.11

Approximately one-in-50 Australians (1.8 per cent) will experience bipolar disorder during their lifetime.3

Bipolar disorder is a chronic mental health condition which results in strong changes in mood and energy levels. It is a complex disorder that occurs commonly within families, and typically results from a combination of genetic and environmental influences.3

People with bipolar disorder are at 15-times greater risk of suicide than the general population, accounting for up to 25 per cent of all suicides.3

People with bipolar disorder (sometimes called “manic depression”) can have depressive, and manic or hypomanic episodes, that can last a week or more, affecting their thoughts and behaviour.3

Bipolar disorder requires long-term management and can severely affect an individual’s ability to function in their daily lives.3

Australian research has shown that from the average age of symptom onset (17.5 years), there was a delay of approximately 12.5 years before a diagnosis of bipolar disorder was made.5

There are different types of bipolar disorder, including:2

Warning signs of bipolar disorder include:

Bipolar disorder can be difficult to diagnose, because:3 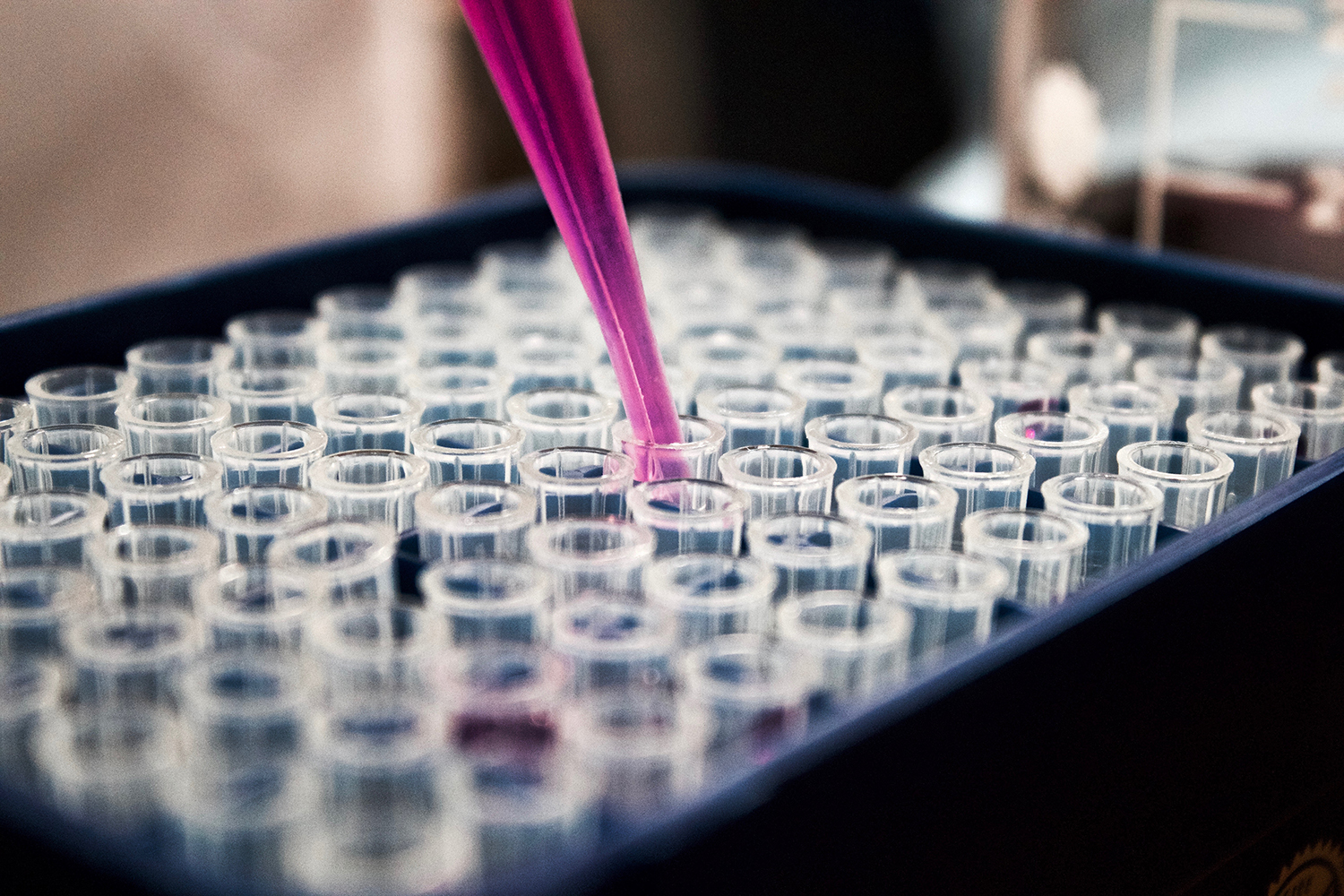 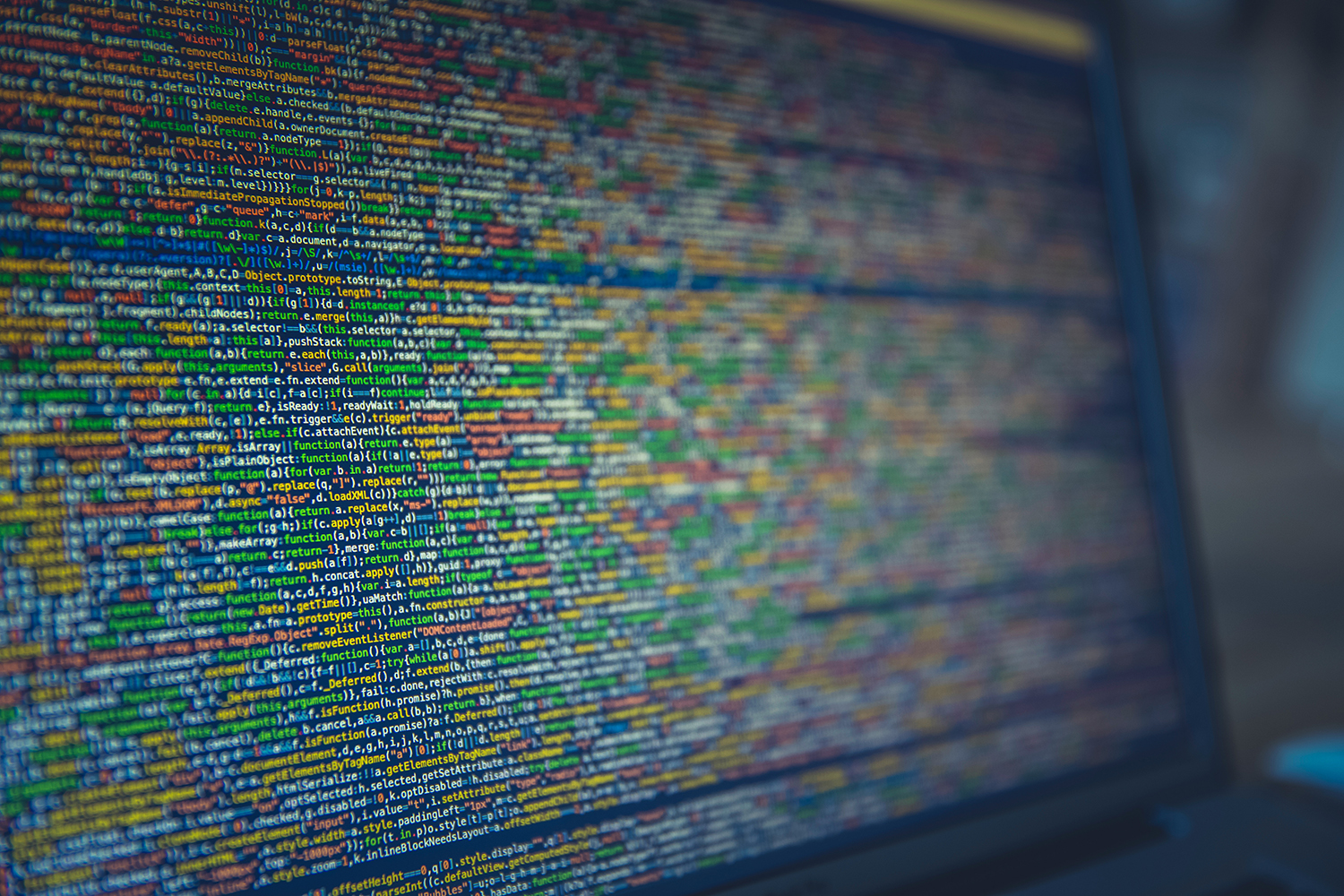